So according to the Washington Post, criminal scumbag Mark Zuckerberg and Big Tech Bans Lies. Due to Facebook's appalling criminal track record, I'm not particularily optimistic about this being anything more than another lie to add to the pile.😜

First of all, I'm sure most of my readers can already identify how absolutely laughable the notion Facebook is taking action against False Information is.

Additionally, myriads of articles back this logically concluded notion for example this one written by Washington Post's Tony Romm. Truth certainly isn't present contrary to what Facebook and many News Authorities suggest in the case of Truvada.

So interesting how Mark Zuckerberg's company relentlessly pushes 30 days of LBGTQ down our throats. Because in the name of greed his business displays contradiction in it's efforts of diversity.

It certainly is too soon to speculate upon the effectiveness of the drug Truvada and how well it prevents spreading HIV. Irregardless of whether the potential side effects outweigh the benefits of preventing infection from your partner, Facebook is about them dollars! 🤑

Advertisements campaigning against the drug Truvada make it clear that the only focus of facebook, is monetization. Enlarge video Poster

So the key requirement for Facebook to allow lying is them making money. A recent example of this was Elizabeth Warren's experiment which made statements regarding President Trump which are unproven.

Facebook essentially will allow saying absolutely anything regardless of any falsities, so long as you're shelling out money for ads!

Now the truth however, that is something you better not say on the tech giant's platform. Because as you know, lies seem to be substantially more profitable in the advertisement business.

So with millions of false weight loss miracle products floating about, it isn't that Big Tech Bans Lies. Instead, they make marketers and political campaign funders pay for them, that's all! 🙄

Additionally, don't be foolish enough to buy into Mark Zuckerberg and his companies diversity & acceptance BS.

Because for the right price, Facebook threw their several years in efforts of hosting #LGBTQ month to feign diversity down the toilet! In but an instant, all that equality and acceptance crap went out the window for a petty amount of Ad money from some lawyer clients.

As always the case, and until his last breath, shylock Zuckerberg readily permited Anti HIV Medication ads on his platform. Because it isn't about people, purpose, or even the truth, it's about them $$$s🤑

So, now that Americans have started identifying Facebook for the greedmonster it is, Mark Zuckerberg has been under tremendous heat.

His recent civil suit with Cambridge Analytica hasn't helped him either, nor the numerous other court cases. Therefore, damage control was needed to clear the company's tarnished name.

Naturally noone takes him for his word, so he obtained help from a third party to defend his unethical business practices. 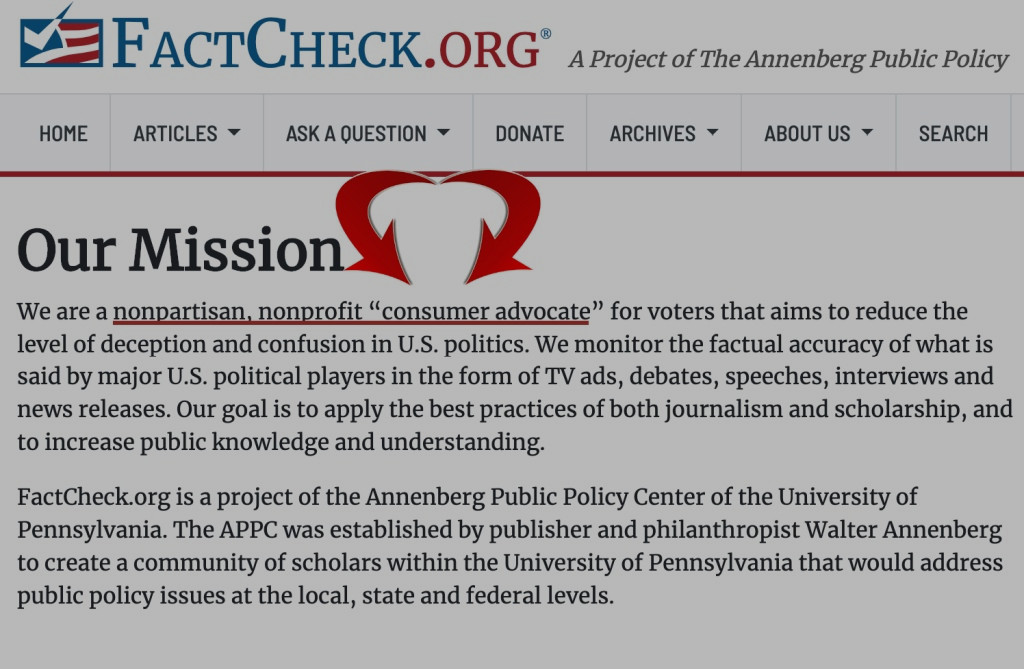 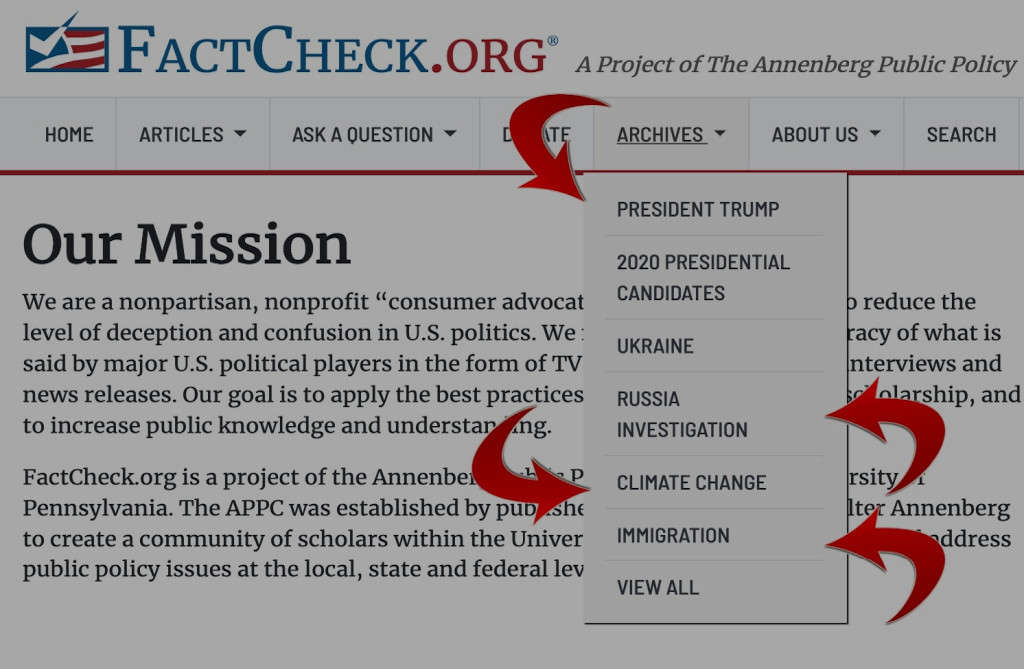 So from the slides seen above, FactCheck.Org's a self proclaimed Fake News debunker with 501(c)3 non-profit status. They claim to be non partisan, however we can clearly tell their intentions and motivations quite easily.

Just how do we do that exactly? Well, we can start by illuminating FactCheck.org's motives from the content they publish.

If this organization was politically motivated, whichever party was under the most scrutiny would identify the direction they leaned towards.

Sure, I understand that anyone reading this article in Braille might encounter difficulty concluding Facebook is behind FactCheck.org. However anyone else that isn't blind I have full faith that just one look at the organization's budget would solve the mystery.

Unfortunately, their 990EZ form hasn't fell into my lap just yet. However, because their 5 quarterly reports indicate Facebook made donations totaling $183718.30, it's safe to say they're bought and paid for.

So the original question remains as to whether or not Big Tech Bans Lies. The answer is no! But they have most certainly banned free speech and the constitution! 🤬