This blog is Dedicated to Free Speech which is ironic, because that's allegedly why Facebook supposedly allows extortion.

Initially the problem I encountered began as a result of my past life mistakes and criminal background. A man named Jason Joseph Watson was thought to be the initial arbiter of what became years of criminal harassement.

So when I went to complain about the fact this individual was commiting extortion I was quite shocked by their response.

They informed me that it was his 1st Amended right to proceed in slandering people on their platform by the millions. I couldn't believe it because these chumps were claiming to be a 'family Environment'.

Furthermore, this supposed freedom of speech was empowering an LLC company to tread upon my privacy. Moreover I think we can all agree upon the fact our forefathers wrote the constitution for the people not the corporations.

This issue of privacy and shaming with public record is bipartisan and effects both political parties. So when they essentially began banning my accounts permanently for speaking out against this criminal it was atrocity!

Since I concluded Facebook was probably going to maintain their stance as a profiteering scumbag corporation, I began lobbying for legislative intervention.

Because I'll just come out and say it, to hell with corporations, I'm Dedicated to Free speech not the private sector's agenda.

With the help of many supporters and House Member Kevin Payne, Arizona Law HB 2191 went into effect August 27th, 2019.

Despite the efforts of me, and countless other Arizona Residents, the company Facebook continues it's criminal and unethical practices.

The corporation seems to think that it is above the law because their actions in recent news identify them as a publisher. So Mr. Zuckerberg and the several hundred individuals throughout Facebook certainly are aware they're breaking the law.

Because I refuse to believe several thousand attempts at correspondence with Employees via internal Email Addresses went unseen.

Now that law clearly has been disregarded as though I were a flea to be ignored, we proceeded to drop into overdrive!

If Mark and his developers were in the business of taking Private Citizens and selling their information to the Private Sector, two can play that!

Because a man such as him values privacy with 16 bodyguards and a $7.3 million personal expenditure for security.

Know the Enemy, and Know yourself, and you needn't fear the outcome of 100 battles! -Sun Tzu

Despite Google's Search engine proclaiming Facebook has 86 locations, Facebook Map Photographs obtained from their domain total 78. Furthermore, many of the locations on these maps are not accurately in Google Maps. Quickly their criminality becomes clear due to Facebook's inconsistent and deceptive nature.

A Net worth tally of the 4 evils that champion this hell spawned company unveil the horrendously wide range of salaries. It would appear Mr. Zuckerberg holds the bulk of the loot.

A Net worth tally of the 4 evils that champion this hell spawned company unveil the horrendously wide range of salaries. It would appears Mr. Zuckerberg holds the bulk of Facebook's plunder.
Facebook Inc. 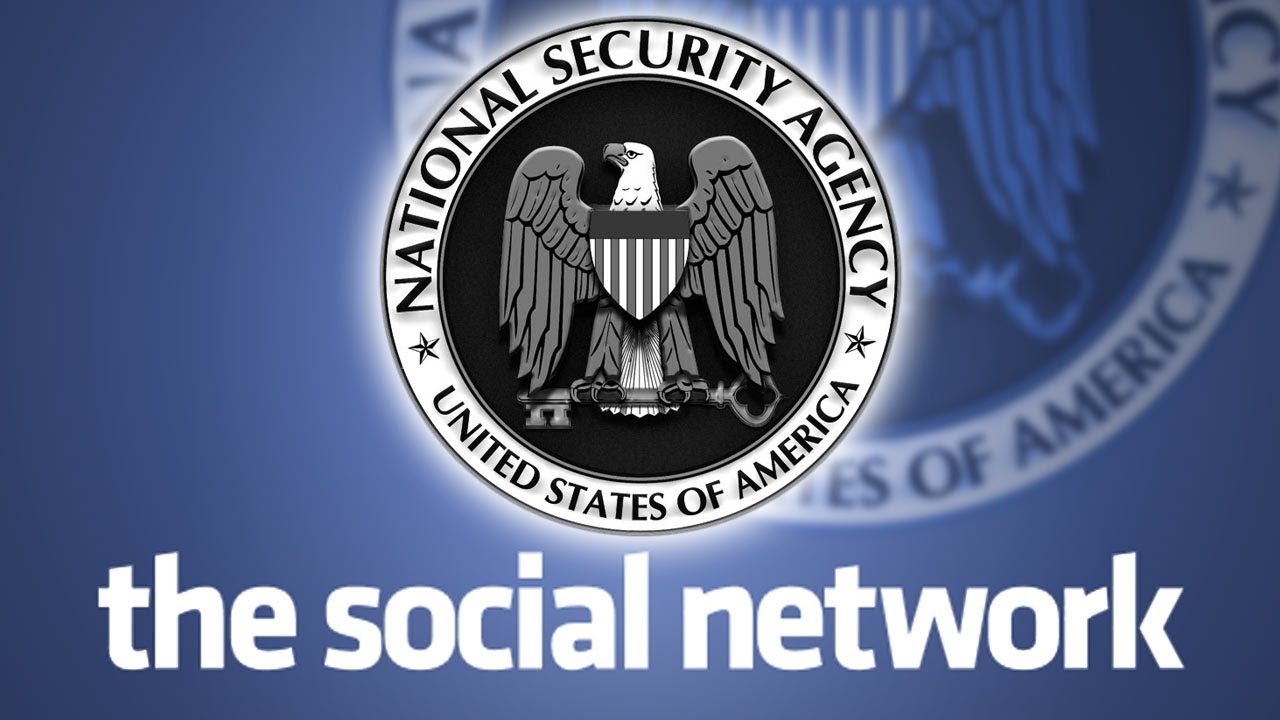